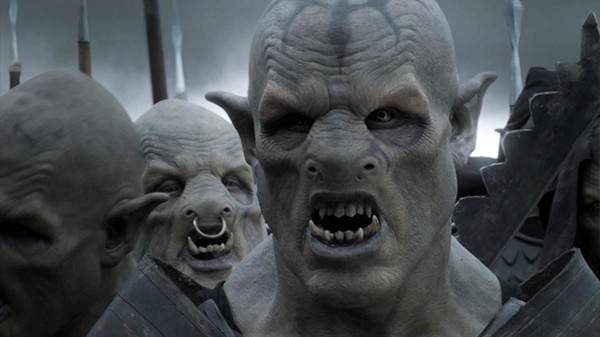 In the world of MIDNIGHT CHRONICLES, it is a time of overwhelming darkness. After three ages of scheming and war, the dark god Izrador has finally defeated the heroes and armies of the free races. Now, he rules the world of Aryth with an iron fist. Enslaved under the Shadow, the race of men leads an oppressed existence, and the elves and dwarves have retreated to distant forests and mountains, where their desperate resistance is slowly succumbing to the unyielding might of the Shadow. Investigating the disappearance of a legate priest, the infamous Mag Kiln has been ordered by the church to travel to the small Erenlander town of Blackweir. There, he soon becomes entangled in an old mystery and begins to uncover not only the forbidden legacy of the town, but the malevolent, prophetic force that grows within him.